Recently Cairns photographer Nathan Kelly was commissioned to shoot a number of portraits and live shows of Irish folk singer Luka Bloom during his Australian tour. Nathan’s Image is the background image for Luka Bloom’s entire website, which is pretty cool.

In the introduction Nathan even gets a special mention, Nathan says ” it is humbling when someone like Luka Bloom who I admire for what he does, thinks you are great at what you do…it makes me feel pretty good about my work….”

“I am not a photographer. I say this to differentiate between my snaps and the incredible work of
people like Giorgia Bertazzi, one of who’s photos appears here. Or Lieve Boussauw, who took the live
shot in Labadoux, Belgium in 2013. Or Nathan Kelly, who took the portrait in Byron Bay in March
2013. Technology has made it possible for a civilian like myself to express some love via a lens or
even a phone. And I am grateful that I can indulge myself in this way. But I am in awe of the art of the great photographer, and happy that I know a few.“
Luka Bloom, Introduction to Homeplace 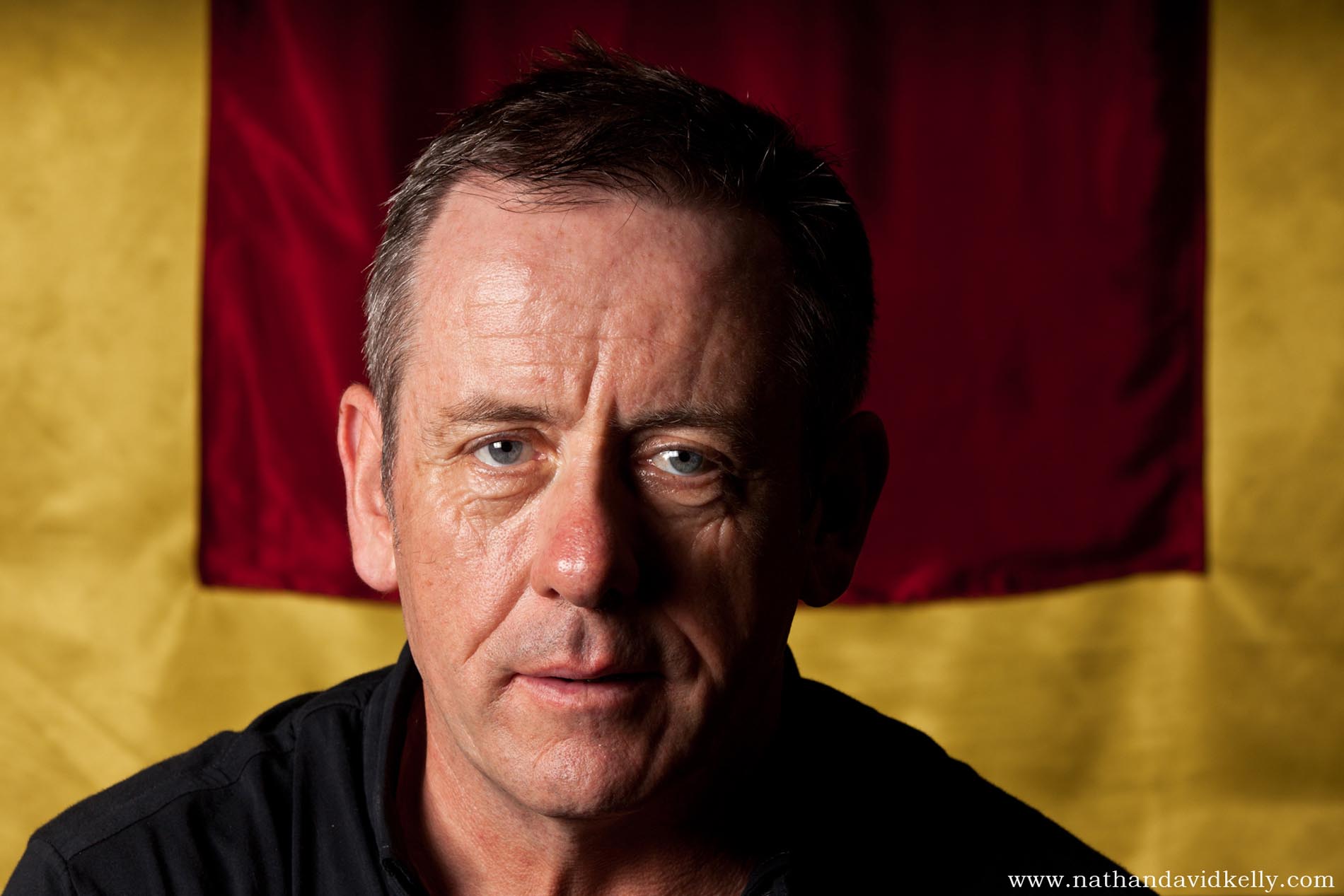 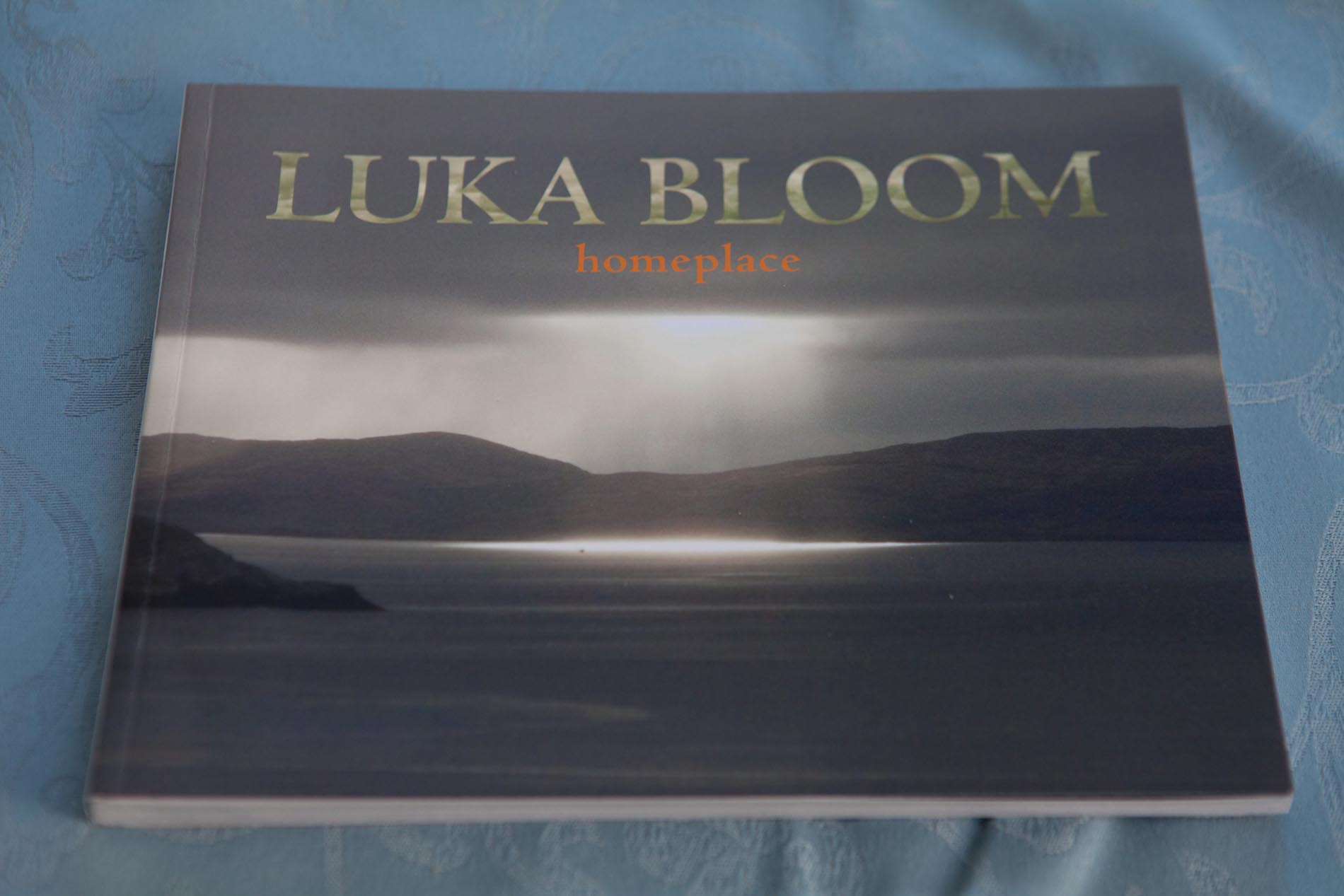 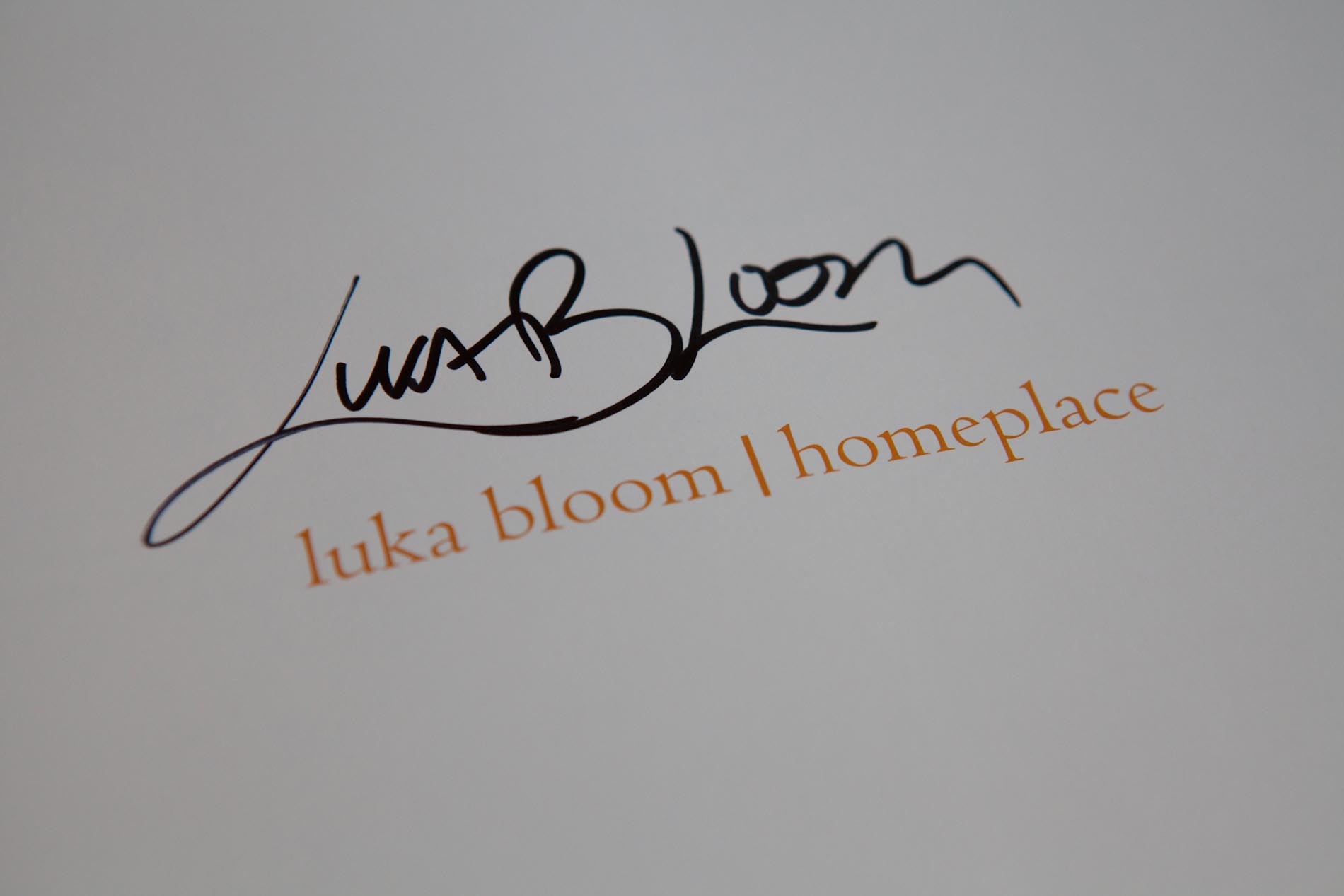 Luke Bloom presented Nathan with a signed copy of his new book.

Cairns Photographer Nathan Kelly’s portrait of Luka Bloom as it appears in Homeplace.

Nathan Kelly’s portrait of Luka Bloom as it appears in his new book.